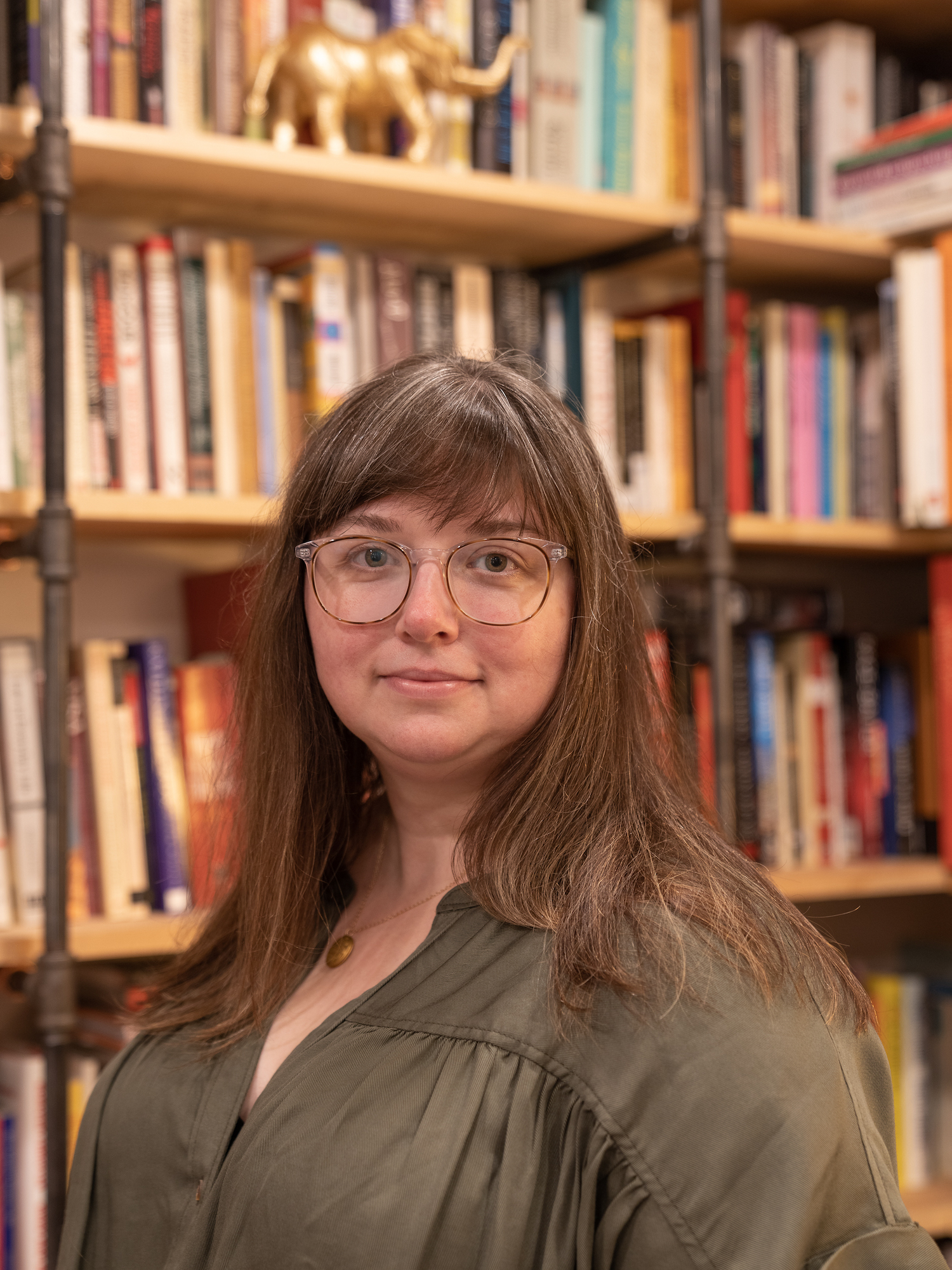 LaRonika Thomas is a doctoral candidate developing a theory of civic dramaturgy for her dissertation on performances of urban planning, cultural space and cultural policy, and the role of art and culture in 21st century Chicago.  Her other research interests include online archiving and databases in the new play world, site-specific performance, and performance and social justice.

Her chapter “Temple-Swapping in the City: The Spatial Imaginary and Performances of Place-Making in the Work of Theaster Gates” is in the recently published Makeshift Chicago Stages: A Century of Theatre and Performance, published by Northwestern University Press.  Her essay, “Digital Dramaturgy and Digital Dramaturgs” is included in The Routledge Companion to Dramaturgy.  She was the 2016 recipient of the ATDS Graduate Student Travel Award for her paper “Toward a Civic Dramaturgy: Performances of Urban Planning in Chicago from Daniel Burnham to Theaster Gates.”

She was the Visiting Assistant Professor of Theatre at Loyola University Maryland for the 2017-2018 year, and has also taught courses at Washington College, Towson University, MICA, Purdue University, Indiana University, and the Community College of Baltimore County.  LaRonika served as the TA for a variety of TDPS courses at the University of Maryland, and was the instructor of record for the foundational theatre history course for theatre majors for four consecutive semesters.

LaRonika also serves as the LMDA Liaison for Association for Theatre in Higher Education’s (ATHE) Dramaturgy Focus Group (DRFG), and as a Member-at-Large for the Performance Studies Focus Group (PSFG).  She is currently the co-Vice President of Membership for Literary Managers & Dramaturgs of the Americas (LMDA).  For six years she served as the Vice President for Regional Activity for LMDA, as well as three terms as the Electronic Communications Co-Chair for ATHE’s DRFG, and as the graduate representative for the American Theatre and Drama Society (ATDS) and ATHE’s DRFG for three years.

A professional dramaturg, producer, and writer, LaRonika worked in arts education, literary management, and dramaturgy in Chicago and in the Baltimore/DC area before returning to school for her doctorate.  She has worked in various capacities with the Goodman Theatre, the Public Theater, Chicago Shakespeare Theatre, Woolly Mammoth Theatre Company, Center Stage, The Playwright’s Center, The Neo-Futurists, and Writers’ Theatre, among others.  Her work has been funded by LMDA, the University of Maryland, and the City of Chicago.

Makeshift Chicago Stages: A Century of Theatre and Performance

The Routledge Companion to Dramaturgy

Literary Managers and Dramaturgs of the Americas (LMDA):