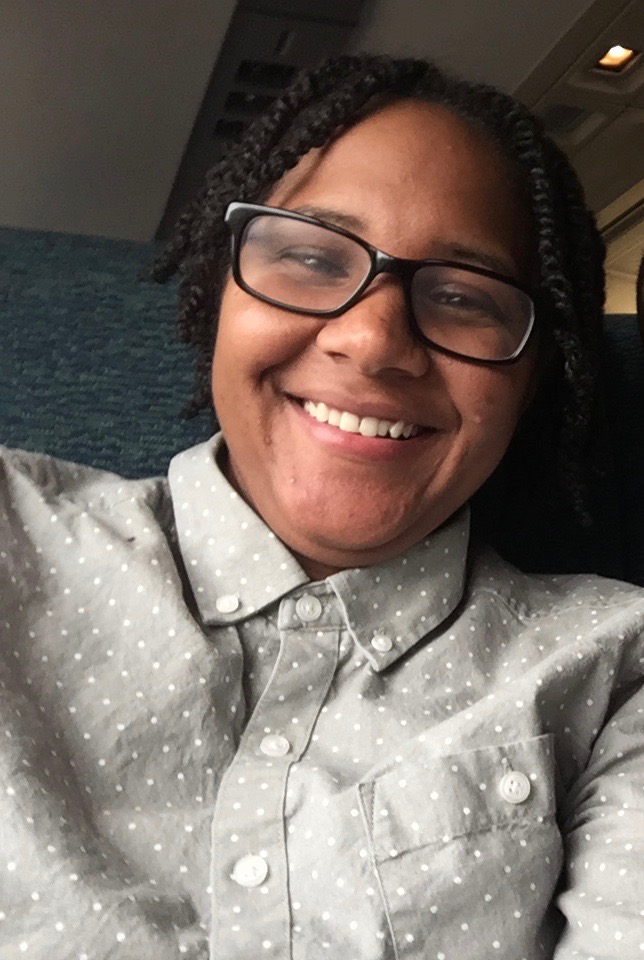 Leticia is a Ford Foundation Pre-Doctoral Fellow, a 2017-2018 African American Digital Humanities Scholar and a second-year doctoral student in the Theatre, Dance and Performance Studies at the University of Maryland. She is a scholar, playwright, and dramaturg whose research interests include Black Theatre and Performance, American Popular Culture, and Black Feminism. Broadly, Leticia’s research focuses on African American representation and performance in theatre and popular culture, with particular attention paid to the intersections of race, class, gender, and sexuality.

Leticia’s current dissertation project employs a Black Feminist methodology that focuses on how musical artist Beyoncé Knowles-Carter, playwright Suzan-Lori Parks and tennis superstar Serena Williams imagine the flesh as a site of possibility. Leticia’s dissertation project will underscore how these women cannot be “written off” as mere entertainers, but rather it will highlight how their work must be recognized as contributing to the agency and self-defining expressions for and by Black women in America.

Mbuzeni by Koleka Putma, directed by Alvin Mayes. New Visions/New Voices: New Work for Young Audiences, A Collaboration between The John F. Kennedy Center for the Performing Arts and the University of Maryland, December 2015- April 2016.

Ph.D. candidate Leticia Ridley publishes a stage review of Round House Theatre’s 2018 production of Gem of the Ocean in the August Wilson Journal.

Ph.D. students Leticia Ridley and Jordan Ealey are the "Daughters of Lorraine" 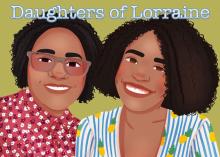 Read More about Ph.D. students Leticia Ridley and Jordan Ealey are the "Daughters of Lorraine"