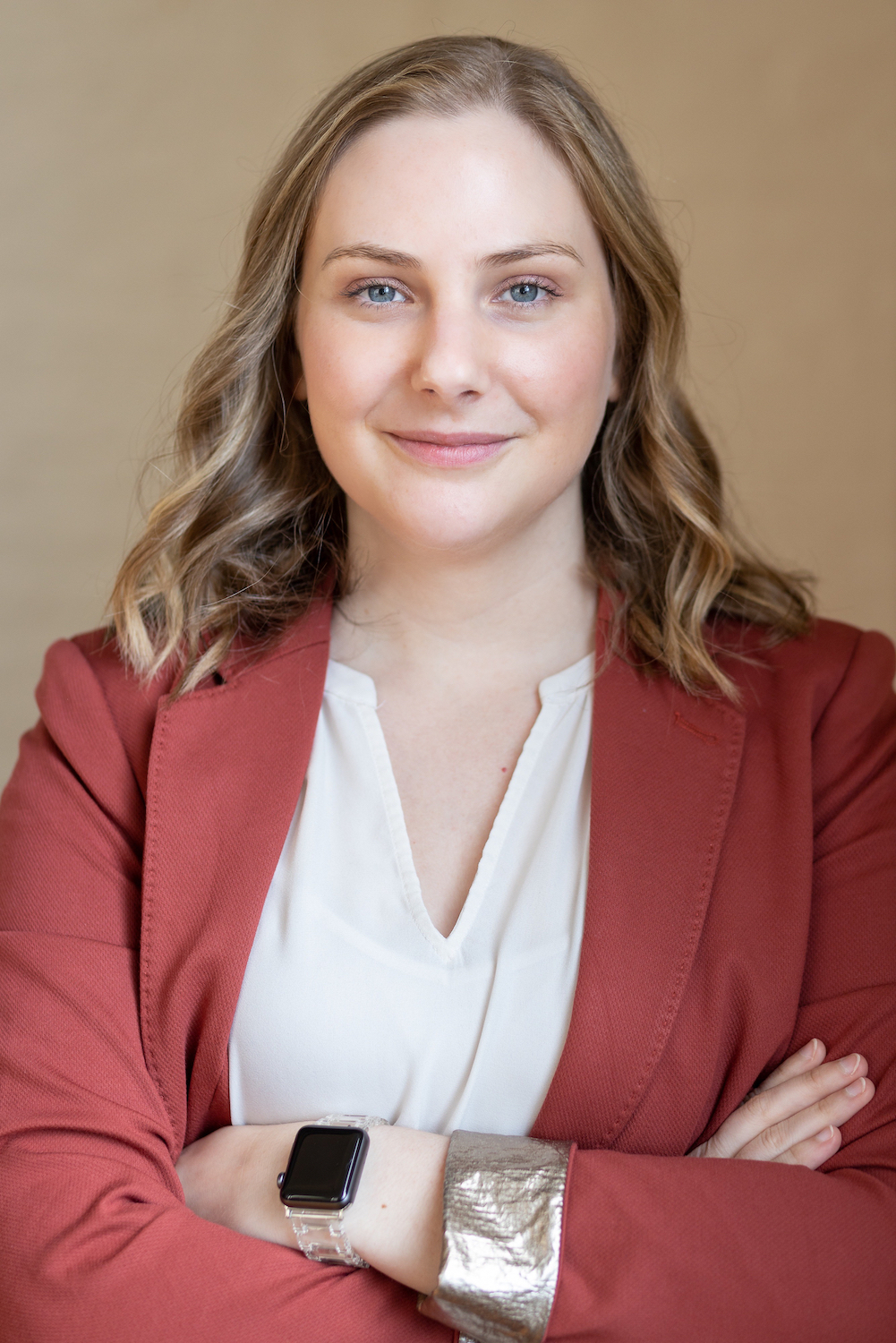 A Ph.D. candidate at the University of Maryland, Lindsey’s research focuses on representations of madness on stage in the American musical post the Americans with Disabilities Act.

A professional dramaturg and director, she specializes in work written by women, bringing her research and practice together to heighten engagement with new and developed works throughout the rehearsal and production process. Her work has been seen at Everyman Theatre, Baltimore Center Stage, Single Carrot Theatre, the Capital Fringe Festival, and the Goethe Institut, among others.

As an arts administrator with a masters in nonprofit management, Lindsey has led organizations of all sizes. Previously a managing director, Lindsey is currently the Administrative Director for the Literary Managers and Dramaturgs of the Americas (LMDA), a non-profit service organization supporting the eponymous professions throughout the Americas.

“Waving Through a Window: Prosthetic Memory and Nostalgia in Dear Evan Hansen.” Studies in Musical Theatre, 14, no. 3: 313-320.

“Mourning Mothers: Historicizing Madness as Deviant Motherhood in Next to Normal” in Staging Motherhood: Representations of the Maternal in 21st Century North American Theatre and Performance, edited by Lynn Deboeck and Aoise Stratford. London: Routledge. Forthcoming.

“The Making of a Conference: Practices in Transnational Planning, Programming, and Translation.” LMDA Review. Forthcoming.

Making Madness on Stage: American Musical Theatre Since the Americans with Disabilities Act