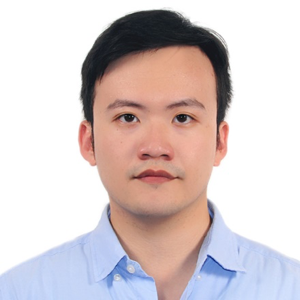 Po-Hsien is a doctoral candidate (ABD) in the PhD program of Theatre and Performance Studies and is currently working on his dissertation tentatively titled “The Aesthetics of Global Sinophone Theatre: The Present, the Absent, and the Avant-Garde.” His research focuses on the modernization of traditional Asian performing arts and how these modernized performances are reproduced and circulated in a globalized context.

2010, “Swallowing Silence: Diasporic Imagination Invoked by the Abject Voice in Monique Truong’s The Book of Salt,” Silence and Ineffable: Function of the Unsaid in Literature and the Humanities, November 2010, Taipei, R.O.C. (Taiwan)