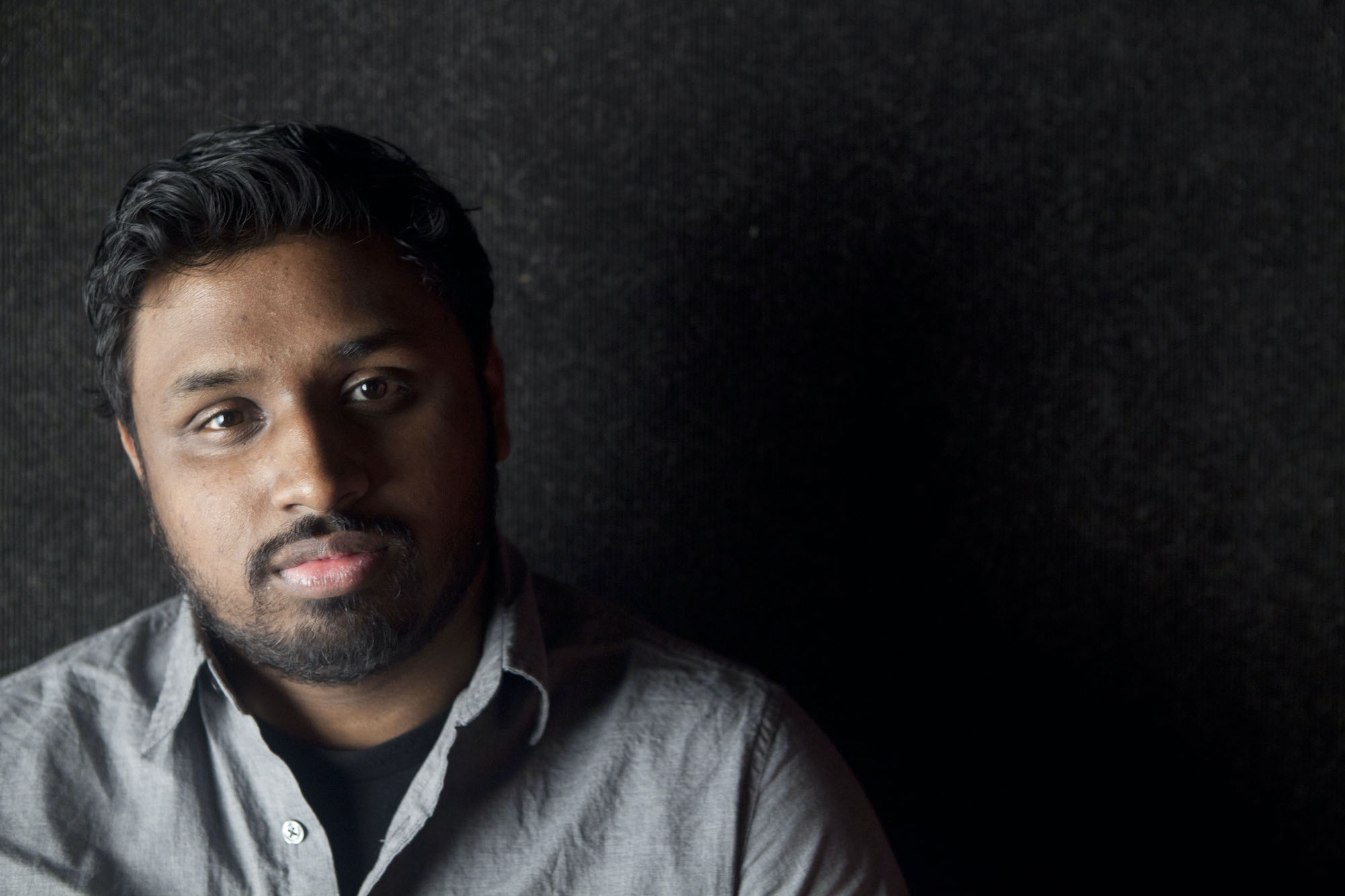 Amith Chandrashaker is a lighting designer for theater, dance, opera, television, concerts and events. His work has been seen off-Broadway, at major regional theaters, Houston Grand Opera, The Joyce Theater, CNN, NBC, and on Virgin Cruise Ships. He has also worked internationally at The National Dance Co. of Wales, Staatstheater Nuremberg, Aalto Theater Essen, Lyon Opera Ballet, and the Royal New Zealand Ballet. He sits on the executive board of his union, United Scenic Artists Local 829. Prior to coming to University of Maryland, he was an adjunct professor at Pace University and New York University’s graduate program, Design for Stage and Film. He received a Bachelor of Fine Arts from Rutgers University, Mason Gross School of the Arts and a Masters of Fine Arts from New York University’s Design for Stage and Film.