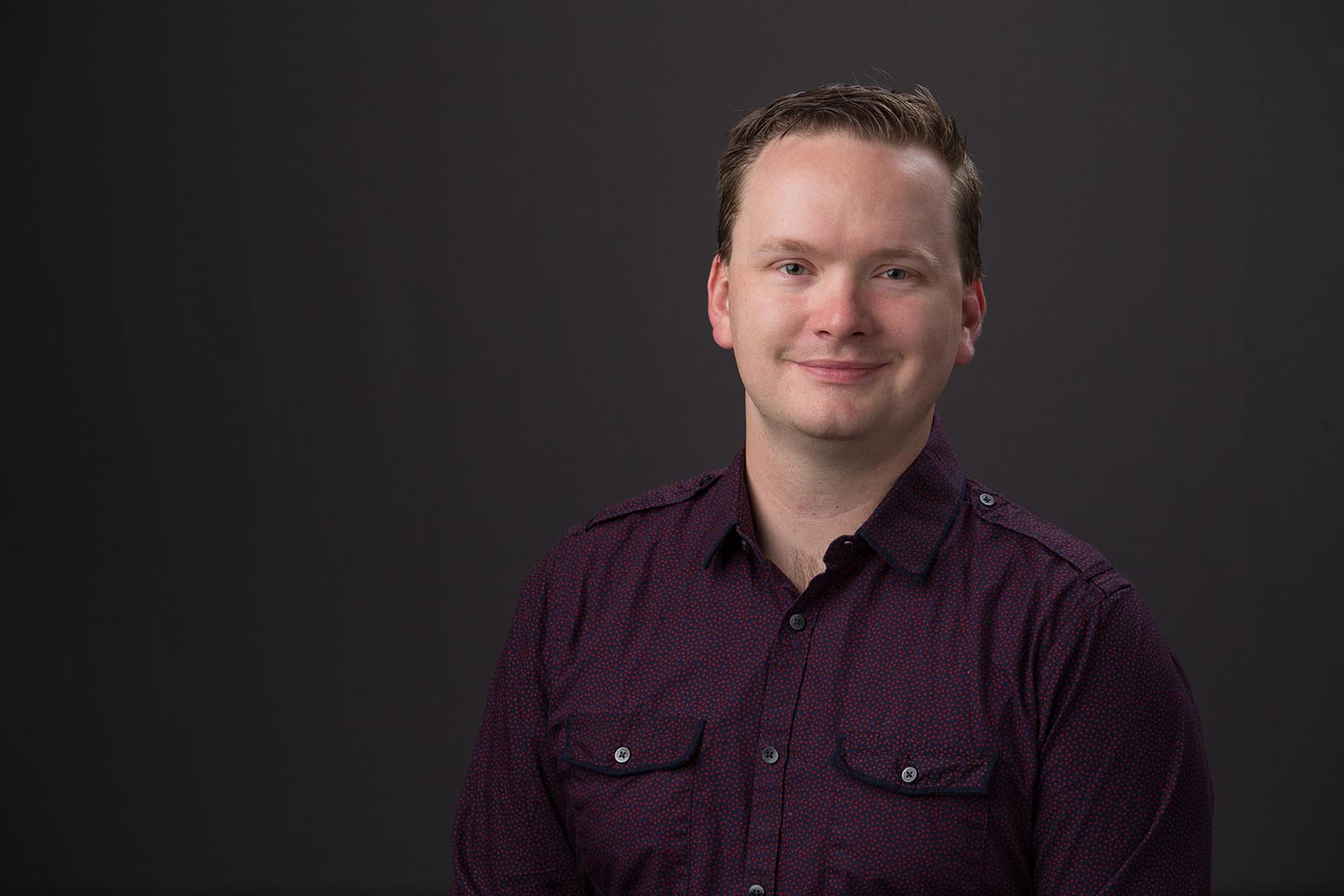 1920A The Clarice Smith Performing Arts Center
Get Directions

Andrew Cissna is a lighting and media designer based out of Washington DC since 2006. Since starting professionally designing, Andrew has designed over 100 productions in both DC and regionally around the country. In DC he has done shows for Round House Theatre, Woolly Mammoth Theatre Company, Theatre J, Signature Theatre, Studio Theatre, Kennedy Center Theatre for Young Audiences, Theatre Alliance, Forum Theatre, Catholic University, Imagination Stage, Catalyst Theatre Company, Adventure Theatre, Olney Theatre, and many others. Regionally, he has had the opportunity to work at Perseverance Theatre Company in Juneau, Alaska, Milwaukee Repertory Theatre, Cincinnati Playhouse in the Park, and Playmakers Repertory Company. He has also had the opportunity to assist many designers around the country, ranging from Broadway to The Guthrie to Actor’s Theatre of Louisville and all over DC.

Andrew is also the Production Manager of Technology for the Spoleto Festival USA held in Charleston, SC every summer where he manages lighting, sound, and video for over 170 performances held over 17 days in 11 different performance venues.