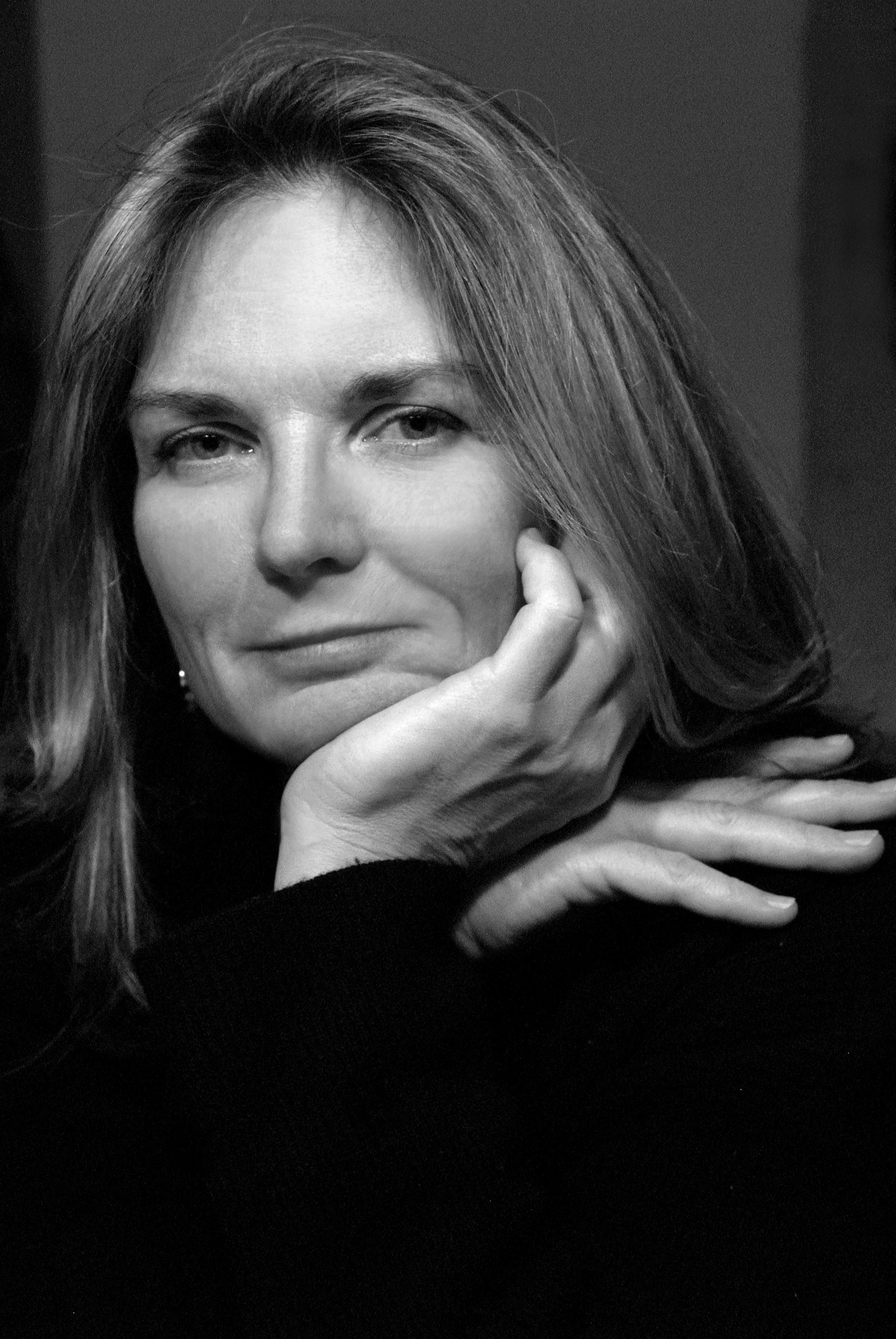 Acting
Speech and Dialects
Voice for the Actor

Leigh Wilson Smiley is Associate Professor of Acting, Voice, Speech at the University of Maryland School of Theatre, Dance, and Performance Studies at College Park.  Her research includes the voice/dialect direction and coaching for productions at Baltimore Center Stage, Everyman Theatre, Round House Theatre, Fords Theatre, Arena Stage, Signature Theatre, John F. Kennedy Center, Folger Shakespeare Theatre, NBC News, Cirque du Soleil and with lawyers, doctors, scientists, and professional speakers. She designed and continues to build the Visual Accent and Dialect Archive, a web based, crowd-resourced visual dialect and accent site. As a professional actor she is a member Actors Equity (AEA), the Screen Actors Guild (SAG), and the American Federation of Television and Radio Artists (AFTRA).  She is also a member of the Association for Theatre in Higher Education (ATHE), and the Voice and Speech Trainers Association (VASTA). She served as the Director of School of Theatre, Dance, and Performance Studies from 2013-2020, and as the Head of the MFA in Performance Program at UMD from 2009-2013.