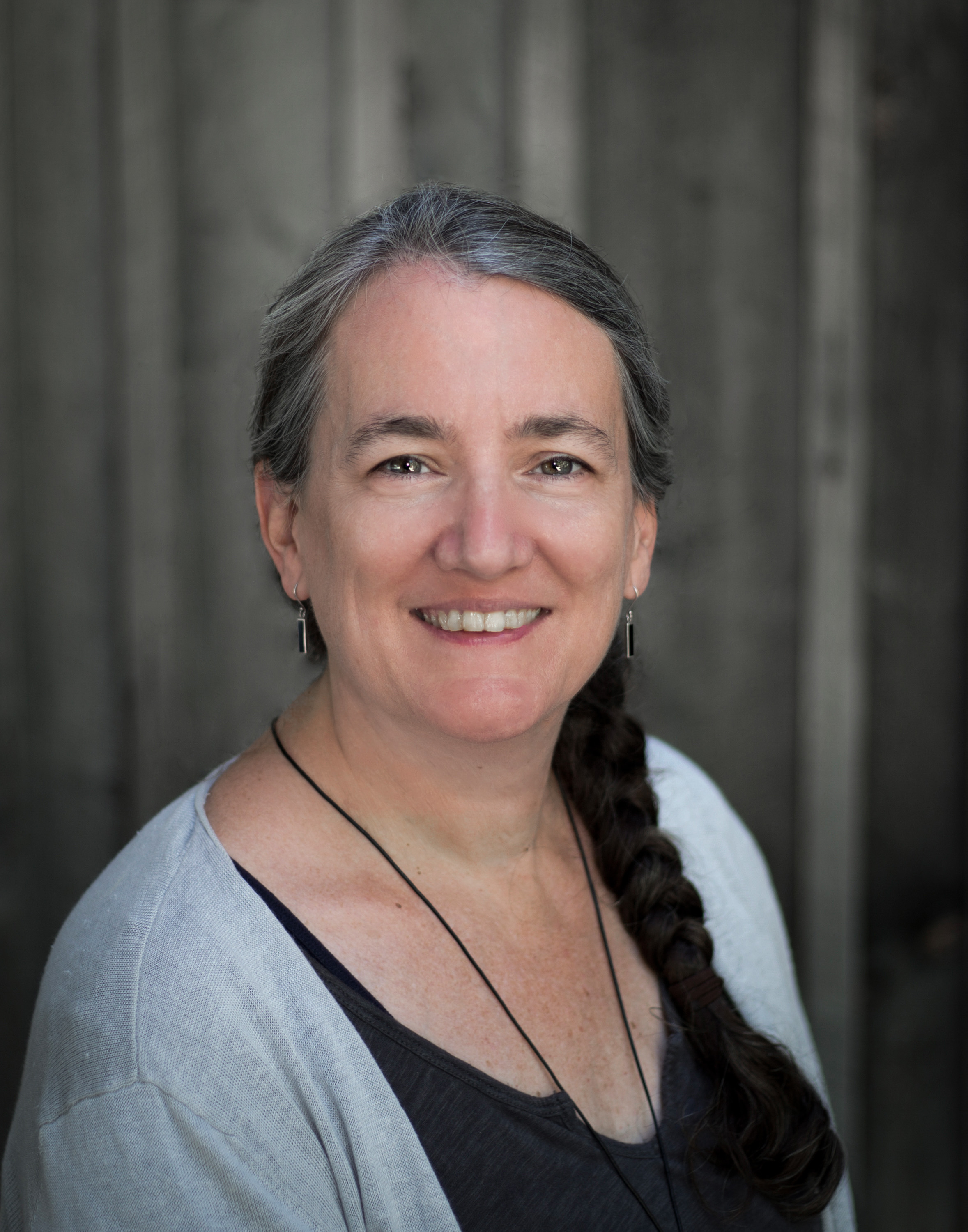 Maura Keefe is a contemporary dance historian. She is a scholar in residence at Jacob's Pillow Dance Festival, where she writes about, lectures on, and interviews artists from around the world. Keefe has also given lectures and led audience programs nationally at places such Princeton University, UCLA, the Goethe Institut (Los Angeles), New York Live Arts, the Joyce Theatre, and New York’s City Center, and internationally for the Festival Internacional Danza Extremadura in Monterrey, Mexico. Based on those interactions with dancers and choreographers, she is working on a collection of essays on contemporary dance forms and cultures. Other research interests include the relationships between dance and sports, with essays published on subjects such as endzone dancing, baseball as structured improvisation, and the Harlem Globetrotters.

Keefe has served on the board for the Congress on Research on Dance (CORD), as a dance panelist for the New York State Council of the Arts (NYSCA), and as chair for the Department of Dance at the College at Brockport. While she was chair at Brockport, the College selected dance as one of four “programs of distinction.” Keefe previously taught at Ohio University, and as a visiting artist at Mount Holyoke College and Hampshire College. She has an MFA in choreography and performance from Smith College and a PhD in dance history and theory from University of California, Riverside. She is the Associate Director of the School of Theatre, Dance, and Performance Studies at the University of Maryland, College Park where she teaches dance history and theory and choreography.