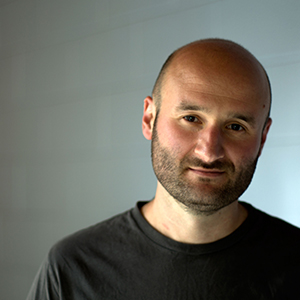 He has been serving as Head of MFA in Design at University of Maryland since 2015.

Mr. Kachman has worked as a museum designer at The State Hermitage Museum in St. Petersburg, Russia from 1994 to 1998; he is also a renowned painter and printmaker.