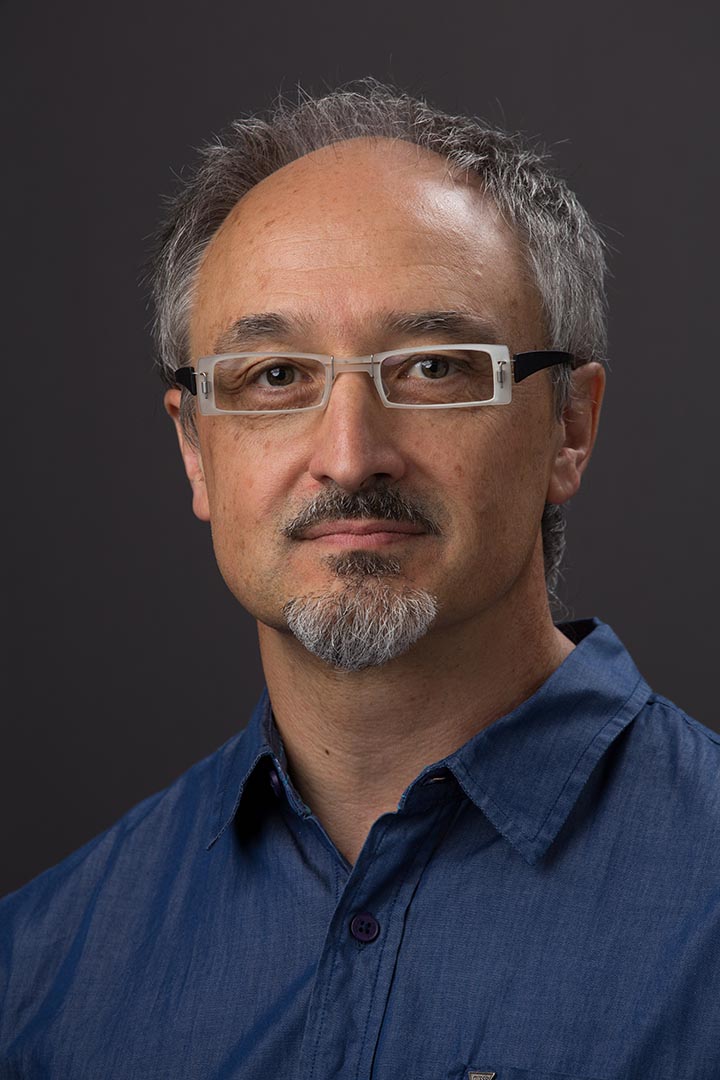 Recent engagements include the commissions of site-specific works at two UNESCO World Heritage Sites: at the Castillo San Cristóbal in San Juan, Puerto Rico; and, in a collaboration with Folkwang Tanzstudio, at the Zeche Zollverein, a former coal processing plant turned cultural center in Essen, Germany; an invitation for a teaching residency at the Jackie Chan Film and Television Academy of the Wuhan Institute of Design and Sciences in Wuhan, China; a 3-city tour in Mexico as part of the International José Limón Dance Festival; and presenting new work at Dance Place in Washington, DC.