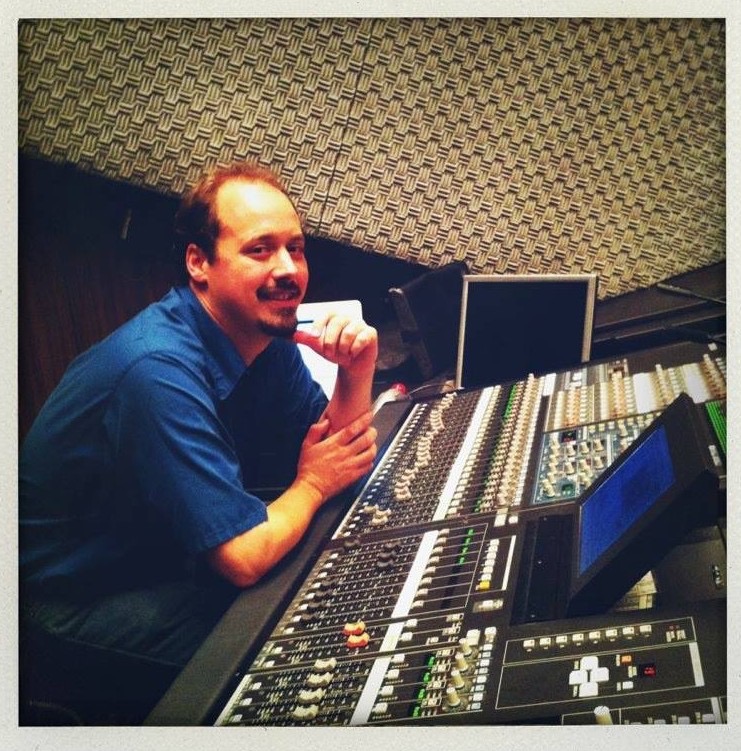 Sound and media technologies in performance, School of Theatre, Dance, and Performance Studies

Sam Crawford is the sound and media technologies in performance expert at the School of Theatre, Dance, and Performance Studies. He comes to College Park from Brooklyn, where he worked as a freelance composer, designer and engineer.

Crawford completed both his B.A. in English and A.S. in audio technology at Indiana University in 2003. He later worked at Looking Glass Studios in New York City as an assistant engineer on film projects with Philip Glass and Björk. These early experiences shaped his thoughts on music and music-making, and he uses improvisational processes to generate raw material and refine that material into finished works.