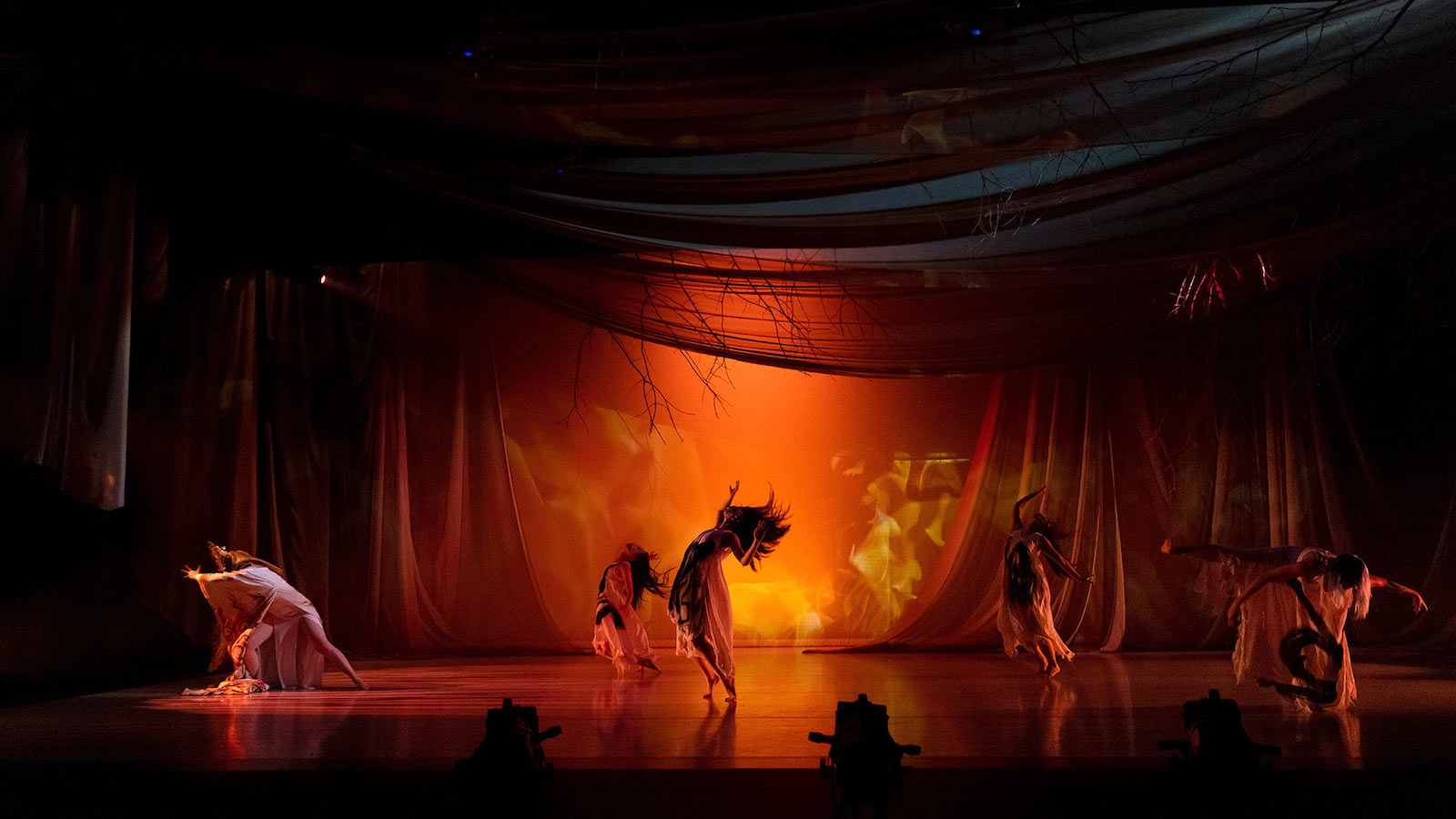 A family with multigenerational ties to the University of Maryland is giving $9 million to its School of Theatre, Dance, and Performance Studies (TDPS) to boldly reimagine the future of education in the performing arts.

The gift brings the university’s fundraising total for its Fearless Ideas campaign to $1.4 billion, approaching its record $1.5 billion goal by the end of this year.

“We are incredibly proud of our university's connection to Michael, Eugenia, and the entire Brin family, and we are grateful for their continued generosity as champions of Maryland,” said Darryll J. Pines, president of the University of Maryland. “There has never been a more timely moment to apply technology to the arts to extend their reach and inspiration.”

Leaders in TDPS and the College of Arts and Humanities, where the school is housed, say the institute will advance TDPS’s role as an innovator in design and performance, and prepare graduates to launch careers in emerging media formats such as webcasts, immersive design technology and virtual reality performance. 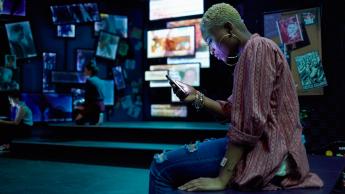 The institute will allow TDPS “to make transformative advances in the work that they have begun doing to bring technology into the performance domain,” said the college’s dean, Bonnie Thornton Dill. “We will be at the forefront of applications and modifications of technology and theater. We’ll be able to expand our existing work and really become a national leader.”

The Brins, parents to Google co-founder Sergey ’93 and Samuel ’09, have previously made several significant gifts to support the university’s computer science and math departments and Russian and dance programs, the latter two to honor Michael’s late mother, Maya. She emigrated with her family from the Soviet Union in 1979 and taught in UMD’s Russian program for nearly a decade. She also loved the performing arts, a love she tried to instill in her children and grandchildren by taking them to the ballet and theater, said Michael Brin.

The idea of combining the arts and technology inspired this new gift. “I want to … open opportunities to the students and faculty in interactions between new media and traditional art,” said Brin, who retired from UMD in 2011 after 31 years on its faculty.

As the COVID-19 pandemic continues, halting most live performances for nearly a year, theaters and concert venues have sought to find creative ways to present plays, dances and musical performances over a screen. Jared Mezzocchi, associate professor of dance and theatre design and production, co-directed TDPS’ groundbreaking Zoom production in May of the fantasy “She Kills Monsters;” recently, his digital work “Russian Troll Farm,'' featuring memes, animation and virtual backgrounds, was honored as a New York Times Critic’s Pick.

The Maya Brin Institute is “giving us the opportunity not only to experiment with new technology, but to innovate new processes to create performance,” said Mezzocchi. “This is a glorious opportunity for our school to reach its goals as part of a Research I institution: taking what we have explored technologically throughout the pandemic, and launching us into a future of accessible, immersive, interactive and multidisciplinary performance.”

TDPS, home to approximately 250 students, has long served as a pipeline of talent for the thriving Washington, D.C., theater and dance community, including the Kennedy Center, Arena Stage and Dance Place; 19 Terps were nominated for the regional Helen Hayes Awards last year.

The school combines experience on the professional-quality stages and rehearsal spaces in The Clarice with teaching from nationally recognized faculty (such as five-time Tony winner for Best Lighting, Brian MacDevitt) in the context of a liberal arts education incorporating arts, society, science and technology.

The Maya Brin Institute will bolster students’ credentials even further. “Our students will have knowledge and experience that will prepare them to be among the first people hired as this new technology develops,” said Thornton Dill.

To Maura Keefe, TDPS director and associate professor of dance performance and scholarship, the institute will allow the school to propel students to the forefront of the field by focusing on what performance is about: creativity and exploration.

"We’re going to see (the influence of this gift) in every performance," she said. "The excitement from the students who are exploring the ideas—that’s going to show up across the work we’re making."

The new gift from Michael and Eugenia Brin and the Brin Family Foundation will support innovative productions in the School of Theatre, Dance, and Performance Studies like "Ghost Bride" (left), choreographed by Rose Xinran Qi MFA '20, which combined technology and movement to evoke the characters' emotional states, and "Clove" (below), directed by Paige Hernandez '02, which fused stage tech with hip-hop. (“Ghost Bride” photo by Jonathan Hsu; “ Clove” photo by Geoff Sheil)