The gift of goosebumps: The Randy Lord and Steve Fessler Graduate Assistantship in Theatre 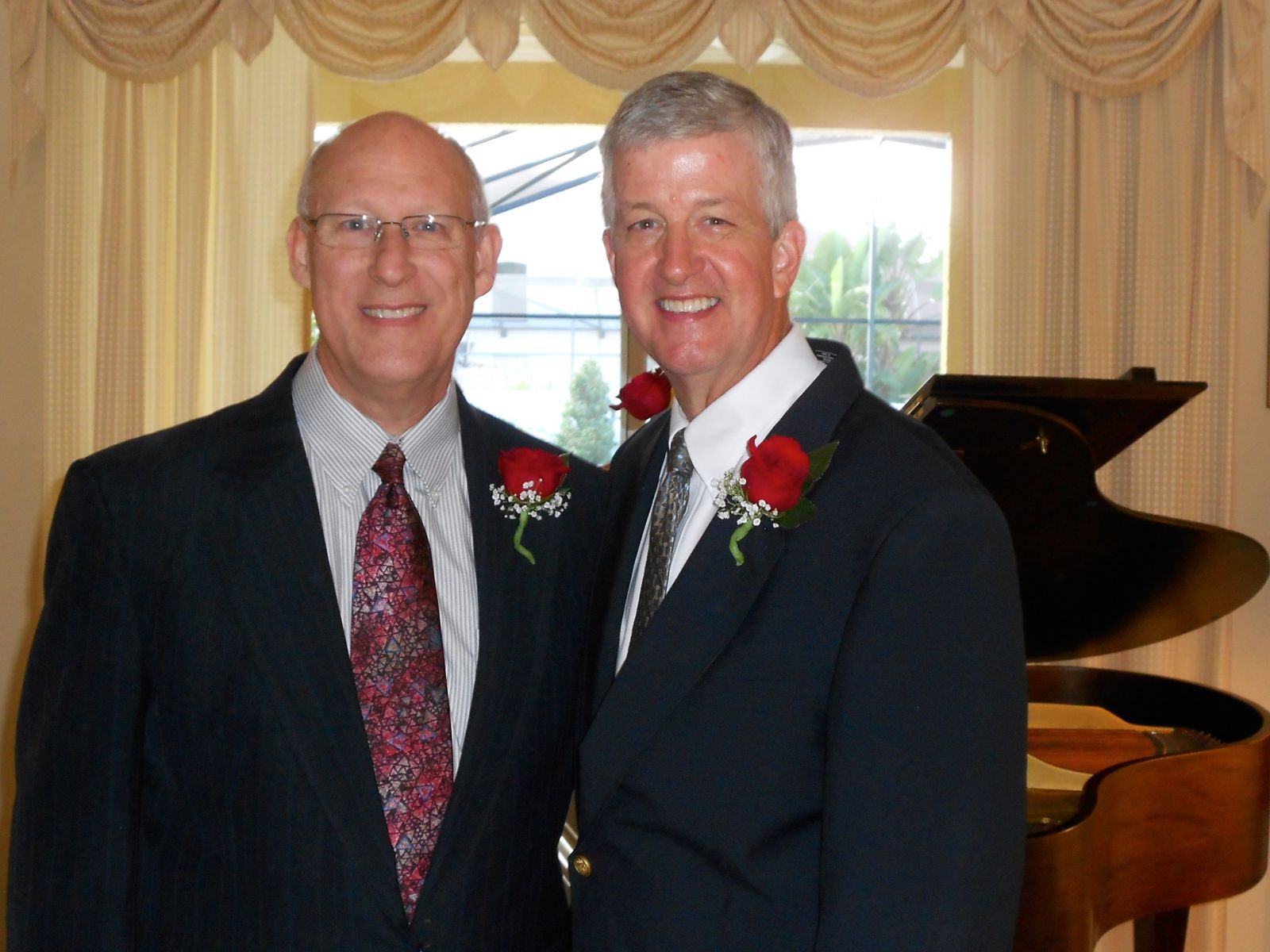 After a lifetime of encouraging young adults to pursue their passions instead of searching for the most lucrative job, UMD alumn Randy Lord '77 and his husband, Steve Fessler, hope to facilitate future artists' ability to "follow their goosebumps."

Armed with first-hand knowledge of the financial challenges of pursuing a degree in the performing arts, Randy and Steve have committed an endowed gift to support a graduate assistantship for the University of Maryland’s School of Theatre, Dance, and Performance Studies (TDPS). This generous estate gift will support future artist- scholars in pursuing their education in the arts without having to live a life of debt and financial constriction.

Director of TDPS, Leigh Wilson Smiley, states, “Randy and Steve have given a gift that will touch so many people. Artists balance the human condition. They are the storytellers and the creative provocateurs who remind society that we are together in this journey of life. Randy’s and Steve’s gift is an outstanding symbol of the value of education in the performing arts and of their commitment to the future artists and audiences who will together share their stories.”

Randy and Steve are particularly interested in supporting graduate students due to their strong passion for developing an excellent and solid career in the performing arts.

Randy Lord fondly remembers his time as a Theatre major at the University of Maryland. Although the Theatre program was small at that time (and housed in Tawes Hall, pre-dating the construction of the Clarice Smith Performing Arts Center), he and his classmates were offered many opportunities to perform and develop their theater skills on- and off-campus. He recalls, in particular, the advice of Professor Ionia Zelenka, who emphasized the importance of gaining both on-stage and backstage experience.

Randy remembers performing in musical comedy shows, often as the lead actor, as in The Wizard of Id, under the direction of Professor Rudy Pugliese. At that time, shows were performed on campus and were toured throughout the state of Maryland. In addition to his UMD studies, Randy made ends meet by performing in theaters in the Washington, D.C. area to pay for college. The combination of such academic and professional experiences gave him a deep understanding of the expectations and requirements of success in the profession.

After Randy graduated from the University of Maryland, he moved to New York City to work as a professional stage actor. There he met his partner and future husband Steve Fessler, also a professional singer and actor. Though they were able to work together only one time, both of them enjoyed rewarding careers that lasted nearly a decade and allowed them to perform in a multitude of venues in the United States and overseas. Their work included concerts, plays, Broadway musicals, movies, and network television shows.

Randy and Steve eventually decided to go back to school, and both attended the University of Florida (UF) to further develop their careers. Randy shifted his focus to Law when he entered the UF College of Law, and Steve completed graduate studies in Conducting and Music Education at the UF School of Music. After graduate school, they settled in Florida together and spent their post-graduate careers there, including a number of years at the Walt Disney World Co. in Orlando as in-house litigation counsel (Randy) and entertainment/production stage manager (Steve).

Randy spent the latter years of his career working at one of the nation’s largest labor and employment law firms. He explains that the foundation of basic acting technique that he gained at the University of Maryland served him throughout his career, as both a performer and an attorney. In the courtroom, he was able to use his theater skills to think on his feet, make compelling arguments, and quickly solve problems through improvisation. As an attorney, Randy practiced what he describes as the “science of human nature” to read people—through what they say, as well as through their body language. He used his acting skills as a lawyer to understand what motivates people to behave in a certain way. His ability to know what people want to hear was key to his success: he was first in his class at UF College of Law and never lost a jury trial!

Now in retirement, Randy and Steve feel strongly that the performing arts are important because of how they move and touch people. “There is no other job that I know that gives you goosebumps,” says Steve. “To us, it really is everything. It really touches our whole life.” Even though Randy spent more of his life as a lawyer than as an actor, he says that he still does and always will feel like an actor at heart.

The couple has also given a similar gift to create a graduate assistantship to Steve’s alma mater, the University of South Florida’s (USF) School of Music.

Randy and Steve encourage future philanthropists to consider making a gift to performing arts programs because of how rewarding it is to know that they will make a difference long after they are gone. They consider the students at their alma maters—at the UMD School of Theatre, Dance, and Performance Studies and at the USF School of Music—to be their family. The assistantships will allow these students to excel as productive writers, performers, and designers.

When asked how they feel about giving this scholarship to TDPS, Randy and Steve responded that they always like to be able to say, “We’re glad we did,” and not, “We wish we had.”  Establishing this graduate assistantship in Theatre is something they certainly are glad they did.