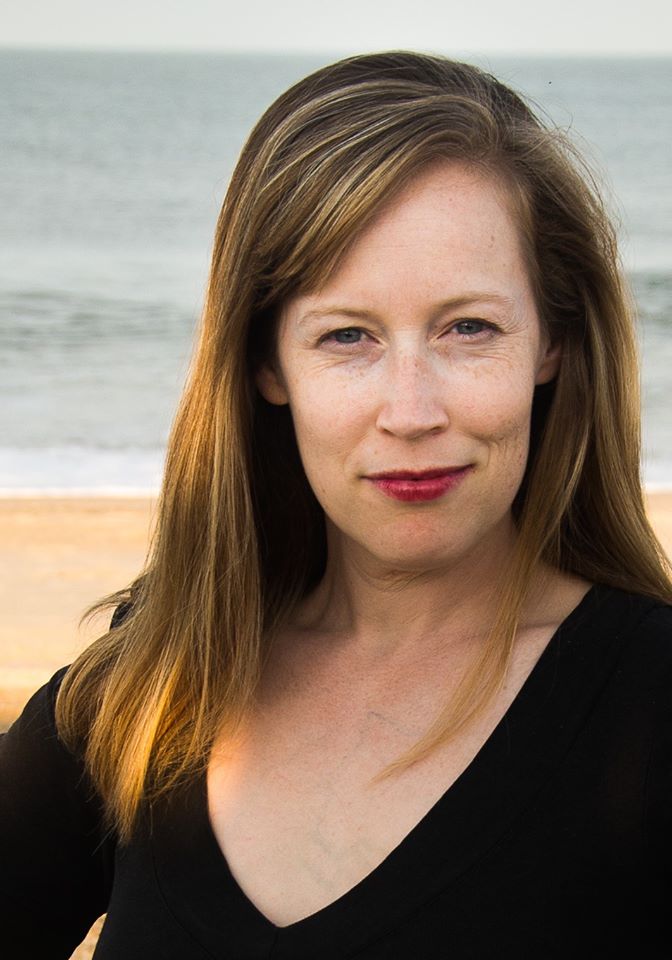 Congratulations to TDPS playwriting professor Jennifer Barclay on being awarded the 2016 Smith Prize for Political Theater.

Congratulations to TDPS playwriting professor Jennifer Barclay on being awarded the 2016 Smith Prize for Political Theater!

The Smith Prize is a commission to write a new play that encourages playwrights to address the pressing issues of our time through personal or intimate stories. Jennifer has proposed a play called Ripe Frenzy, which deals with the aftermath of the shooting that took place at Sandy Hook Elementary School in 2012. Her play will examine the impact of the tragedy on the community, using traditional storytelling techniques, such as a Greek chorus and campfire stories. She will also use contemporary media techniques, through a collaboration with fellow TDPS multimedia design professor and award-winning designer, Jared Mezzocchi.

Underscoring Jennifer’s story is the important issue of gun control, but rather than address the issue directly, she explores the consequences of the media’s frenzy in the aftermath of the shooting. What happens to us as individuals and a society as we obsess over the news reports of a massacre? What happens to the survivors of the event who, through the media, are forced constantly to relive it?

The Smith Prize for Political Theater, now in its tenth year, is administered by the National New Play Network, which also financially supports the prize along with private donors. Donations are tax deductible and are matched 3-to-1 to create a $10,000 prize that funds the winning playwright’s commission ($5,000), further development of the play ($2,500), and the first theater to mount a full production of the play ($2,500). For a history of the prize, please visit: www.timothyjaysmith.com/blog/page/9/. To make a donation toward the 2017 prize, please click on this link to NNPN -- http://nnpn.org/support -- and mention the Smith Prize.