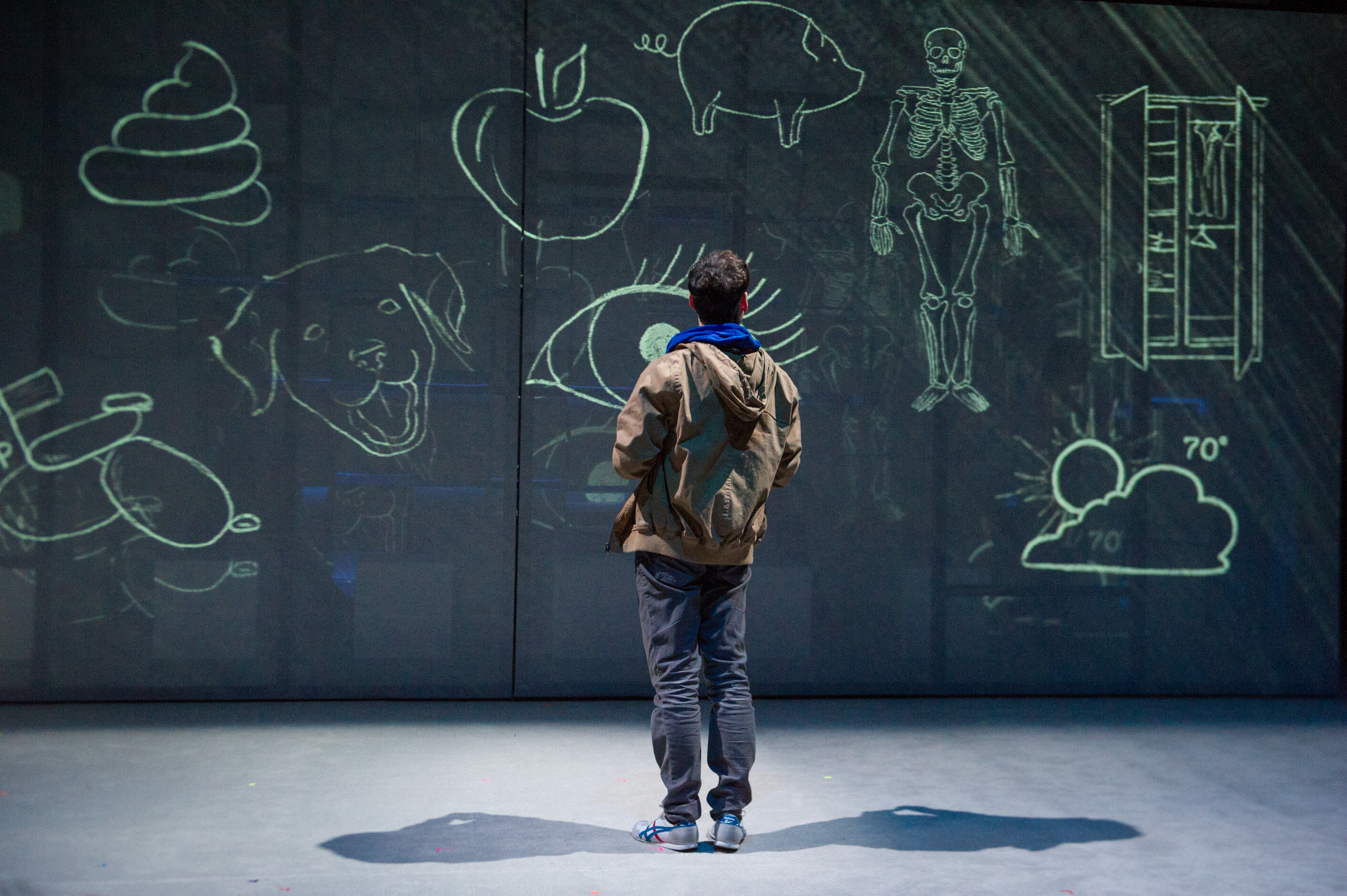 TDPS alumni are among the 2020 Helen Hayes Awards nominees

Congratulations to the alumni and faculty from the University of Maryland’s School of Theatre, Dance, and Performance Studies (TDPS) who were nominated for 2020 Helen Hayes Awards! Check out all the TDPS folks who were recognized for their phenomenal work in the theater scene of DC, Maryland and Virginia.

Outstanding Choreography in a Play – Hayes

Outstanding Choreography in a Play – Helen

Outstanding Direction in a Play – Hayes

Outstanding Ensemble in a Musical – Hayes

Outstanding Production in a Musical – Hayes

We had a number of TDPS folks working on Curious Incident of the Dog in the Night-Time at Round House Theatre, which received a total of six nominations! Here is a full list:

In addition, Sisi Reid '15 was in Day of Absence (Theater Alliance), which was nominated for Outstanding Ensemble In a Play.