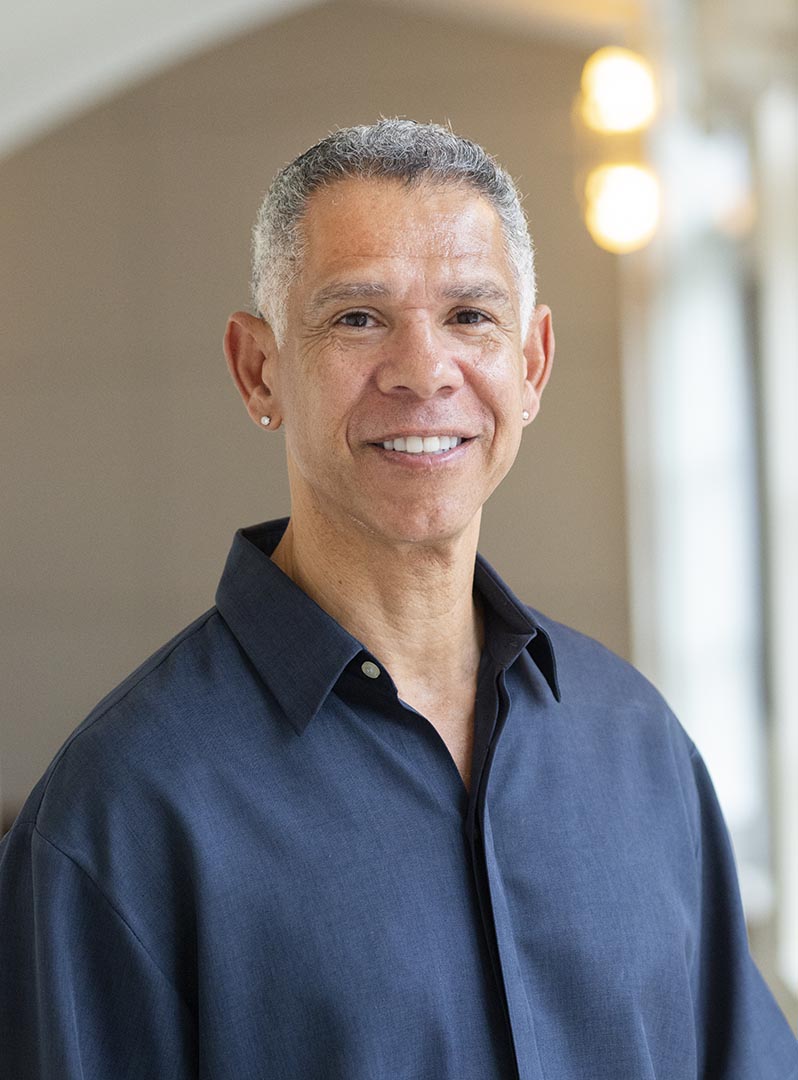 Professional theatre credits include productions from Los Angeles to New York. Television credits include daytime dramas, situation comedies, variety specials, and commercials. Recent credits include premiere’s of Colossal, Embrace, Etudes for the Sleep of Others, and Blues Journey at the Kennedy Center; the premiere’s of The Waiter and Blackballin' at Arena Stage; 24/7, 365 at the Theatre of First Amendment; Dr. of Alcantara at Strathmore Music Center; Once On This Island and Crumbs From the Table of Joy at the Round House Theatre; Pretty Fire and From the Mississippi Delta for the African Continuum Theatre Company; The Heidi Chronicles and Barefoot in the Park (with Laura Linney and Eric Stoltz) at LA Theatre Works; A Raisin in the Sun at Olney Theatre Center.

Scot Reese was recognized for having demonstrably elevated the visibility and reputation of the University of Maryland Research Enterprise. 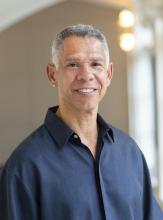 Professor Scot Reese was recognized at the University of Maryland's Maryland Research Excellence Celebration on February 26. The honor acknowledges faculty who have demonstrably elevated the visibility and reputation of the University of Maryland Research Enterprise. Scot was nominated by Dean Bonnie Thornton Dill of the College of Arts & Humanities.